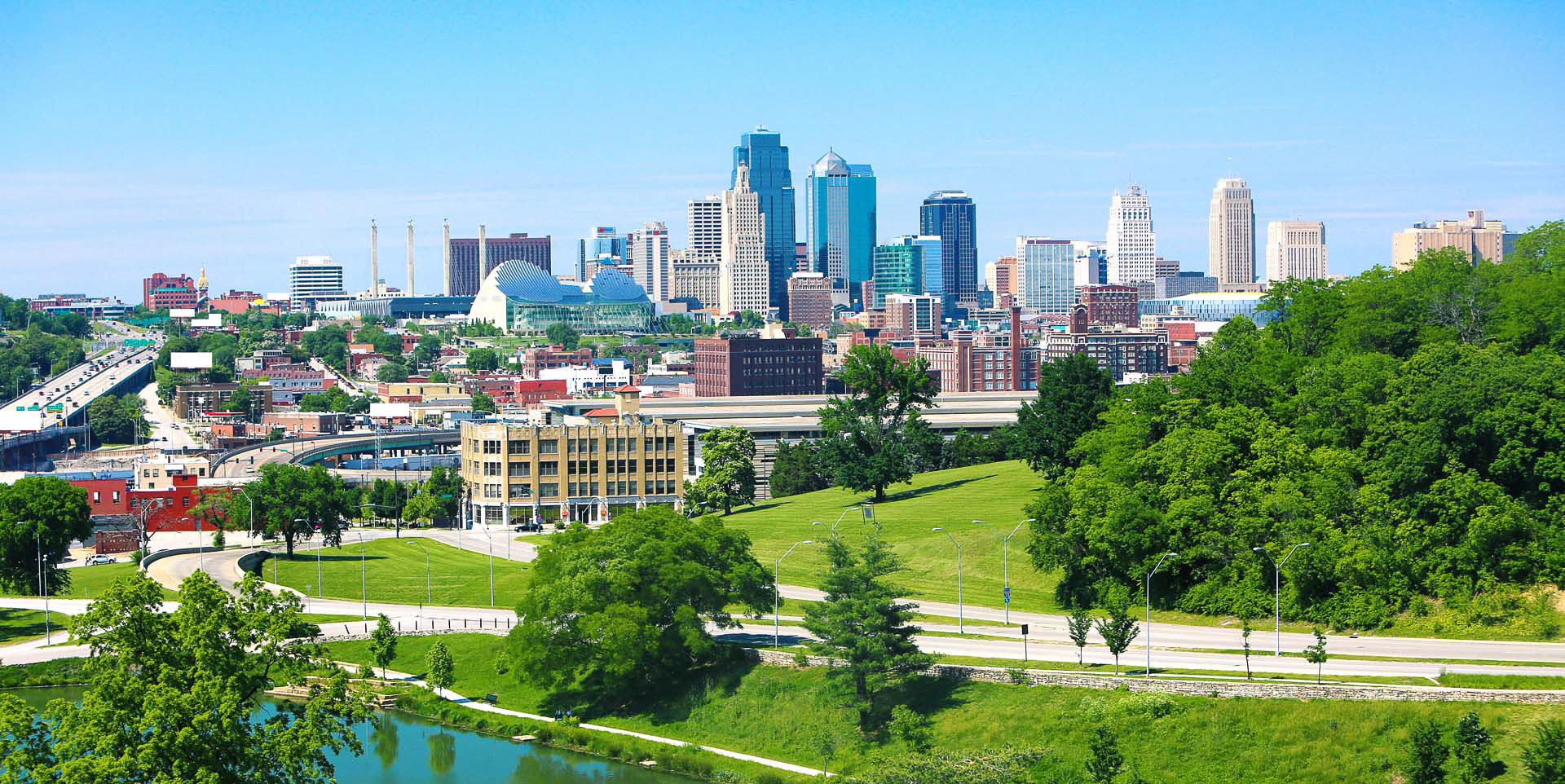 About NEXTAFF of Overland Park, KS

WHAT WE DO: We help businesses Recruit, Screen and Hire quality talent using a proprietary process, called X-FACTOR™.

WHO WE WORK WITH: We work with small, medium and large businesses that:

·      Are struggling with turnover

·      Are having a difficult time finding quality employees

·      Are frustrated with their current staffing provider

WHO WE EMPLOY:  We employ talent in a variety of business sectors that are seeking temporary, temporary to hire or full-time employment.

WHY IT WORKS: The Nextaff X-FACTOR™ is a proven hiring system that uses quantitative data to back it up.  Our method can improve your quality hire results by up to 100%!

WHAT MAKES US DIFFERENT: Nextaff has developed a proprietary recruiting method called X-FACTOR™. There are over 40,000 “staffing agency” locations that sell “staffing”. Isn’t it time you gain an advantage and use a proven system to improve your talent?

HOW IT WORKS: We start with an introductory call then a Discovery process.  During that Discovery process, we will uncover what has worked and not worked in the past.  We will also discuss characteristics of your top performers.  From that information, we’ll prepare a custom X-FACTOR™ process for your business.

AWARDS/RECOGNITION:  As part of a nationwide franchise model, Nextaff has achieved many great milestones.

READY TO TALK?  To learn more about our staffing services in Overland Park, KS and how we can work with your organization, email Shane at: opks@nextaff.com

Shane is a Kansas City native, and a graduate of Drury University. While at Drury, Shane played for the men’s basketball team and helped bring home a NCAA DII National Title in 2013. After graduating with his bachelor’s degree in Business Marketing and Administration, Shane began his career as a National Accounts Manager for a Kansas City based medical device company where he covered the U.S., India, and Australia. In 2016, Shane transitioned into his family’s financial business where he was the Senior Regional Manager overseeing the organization’s distribution of financial products and services. Shane joined Nextaff in 2019 as a Business Development Manager where he helped propel the Overland Park, KS branch to one of the top commercial staffing branches winning multiple awards in his first year. Having great success early on at Nextaff, Shane became the Managing Partner of the Overland Park, KS branch in January 2020, located at Nextaff’s Corporate Headquarters.
FIND YOUR NEXT JOB
PORTAL LOGIN