About NEXTAFF of Detroit, MI – Healthcare

At Nextaff Detroit, MI, we understand that nurse and aide short staff situations are quickly becoming a critical success factor for most healthcare facilities.  Hiring nurses in Detroit and Michigan is not only important to providing care for patients but also in maintaining positive morale for other nursing staff members.

It is also a vicious circle in that quality nurses and aides do not like to schedule at a facility known to have short nursing staff and by not doing so, creating an even larger short staff problem. The personality of the employee also directly impacts the short staff problem.

It is important to hire nurses and nurse aides who are reliable, professional and knowledgeable team players. It is important to utilize a nursing staffing agency in Detroit who can cut through the surface to determine who will be a best fit for your facility.

We Recruit, Screen and Hire the following professional healthcare staff, as well as many other licensed and certified medical care providers:

Not all agencies in Detroit, MI provide the same service. At Nextaff Detroit you will quickly see the differences that make our agency superior to many others when it comes to hiring nurses. We understand that in this digital age it is often thought that technology should be used whenever possible to be efficient and cost effective. Therefore, many agencies do not conduct face to face interviews but simply check that the required credentials are in place to be able to fill an open shift just to fill the shift.

Congratulations. You have chosen a career in an industry that is honorable and in demand. Thank you.

At Nextaff, we know that there are many nursing staffing agencies to work with in the Detroit area. We also know that not all agencies are the same. If you are selected to be part of the Nextaff nurse and aide team – RNS, RN, LPN or CNA – you are in the company of the best, so be proud. Healthcare facilities know that the Detroit team has a great reputation for being reliable, credible, professional and knowledgeable.

To learn more about our services and how we can work with your organization, contact, Tom Moreland: 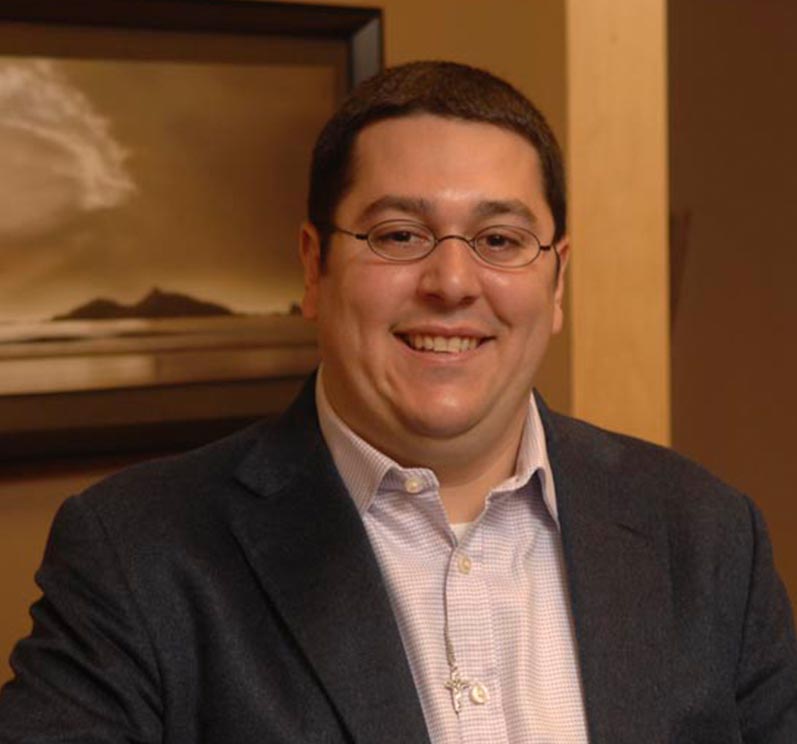 Born in Iowa City, Iowa, Tom graduated from the University of Kansas with a Bachelor of Science in Education in 2001 and a Master in Health Services Administration in 2004. Tom attended Holy Apostles College & Seminary and graduated with a Master of Theology with a concentration in Bioethics in 2016. Tom is a proud CNA, Certified Nurse Assistant. Tom has been in the healthcare industry for over 23 years. His first job was serving others as a homemaker for a homecare provider in Lawrence, KS while attending college. He has been an owner of a healthcare entity for the last 17 years, since 2005. In that time his organizations have served more than 20,000 people. Companies he founded include Iowa Hospice, Saint Jude Hospice, Marian Homes, Marian Homecare, Spirit Home Healthcare and Spirit Cares. Tom’s companies have earned several awards including multiple Top Workplace and Employee of Choice awards. In August 2018, he bought a Nextaff franchise for the entire state of Iowa operating out of the Des Moines area. Tom’s focus has been Healthcare Staffing and specifically Healthcare Staffing in long-term care. In 2019, he added franchise ownership in Peoria, IL and Detroit, MI. In 2020, Tom continued his growth with operations in Kansas City Metro area, serving KS and MO. In 2021, Tom opened offices in Omaha, NE and Milwaukee, WI. Not stopping there, Tom is opening St. Louis, MO and Indianapolis, IN in 2022 and Minneapolis, Sioux Falls and Wichita in 2023. Tom has previously served as the Vice-Chairman of the National Association for Homecare & Hospice, which represents more than 30,000 healthcare agencies across the country. Tom is a Knight of Magisterial Grace in Obedience in the Order of Malta.