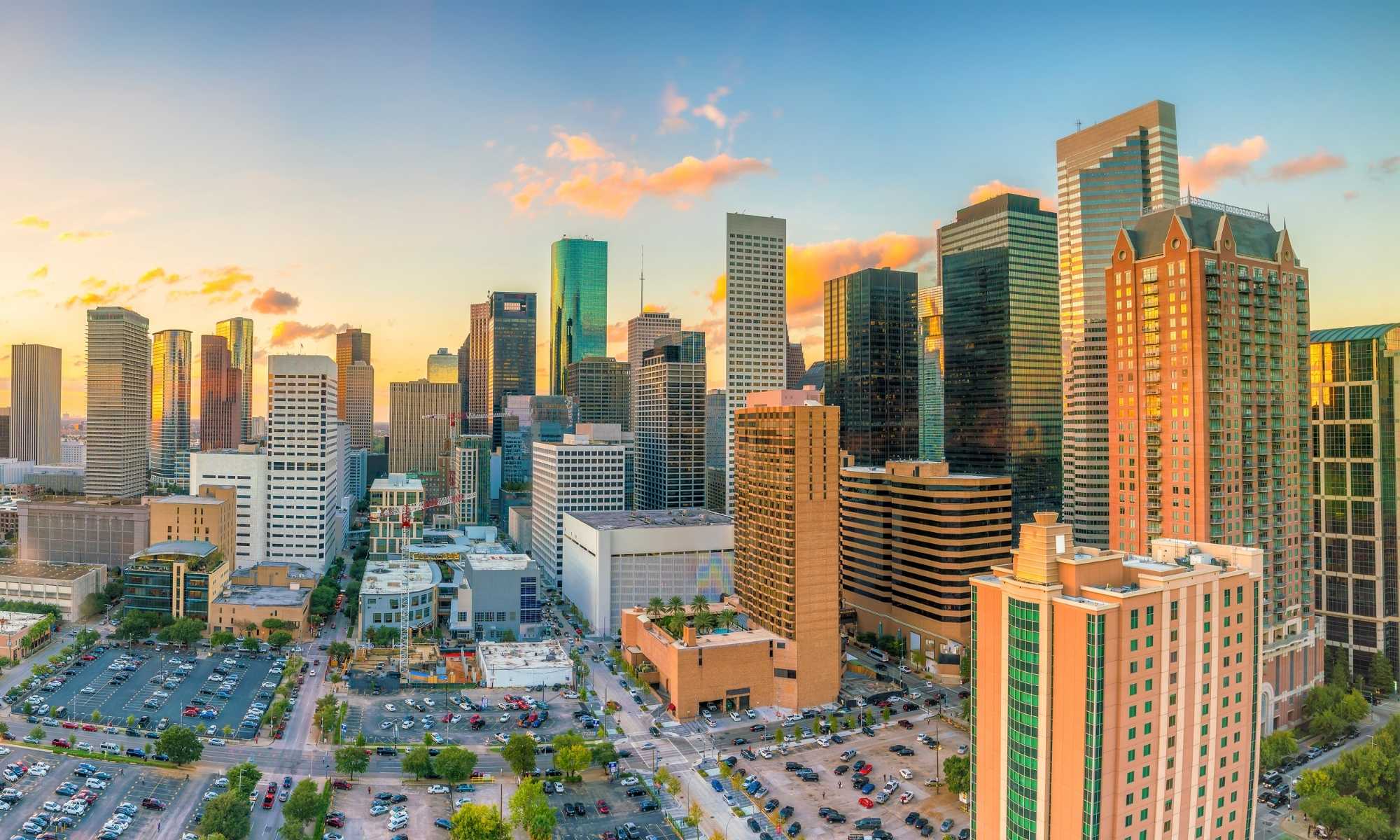 About NEXTAFF of SW Houston, TX

NEXTAFF works with business leaders that are frustrated with the increasing number of tasks that are cutting into their profits and cash flow. Most of the business leaders we meet are upset to find out that many of their profit killers are employment or employee-related. We find business leaders that are concerned with spending too much time on government and payroll regulations, not being able to recruit quality employees, or simply just not having the expertise and techniques to maximize productivity from their existing employees. NEXTAFF helps companies maximize and benefit from strategic workforce planning. Today, change is the only constant. Those who remain flexible and adapt quickly can hold the competitive advantage.

NEXTAFF works with businesses seeking to hire and retain quality talent. Our approach is to find companies seeking to move from a staffing supplier model to a partnership model.

At NEXTAFF, we believe talent changes everything. Our recruiting and hiring services include full-service hiring packages for professional positions, contract or temporary staffing, executive search services, human resources consulting, assessment testing, background and reference verification. Our goal is to provide a superior level of service by which all other companies will be measured. With over a decade of experience in human resources and operations management, we understand staffing and workflow.

WHAT MAKES US DIFFERENT: NEXTAFF has developed a proprietary recruiting method called X-FACTOR. There are over 40,000 “staffing” locations that sell “staffing”. Isn’t it time you gain an advantage and use a proven tool to improve your talent?

To learn more about our services and how we can work with your organization, email Alejandro at: aperez@nextaff.com 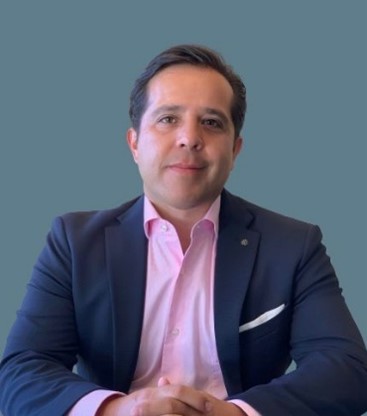 Alejandro Perez Puebla was born and raised in Mexico City, Mexico. He and his wife and their two beautiful daughters are currently living in Houston, Texas. When Alejandro graduated from Tec de Monterrey in Mexico with a degree in Industrial Engineering, his dream was to work in a large production line taking care of quality control. However, life didn’t go as planned and he moved his professional development into the commercial side in areas such as sales, marketing, and sales excellence. His first job in sales was for Kraft Foods Mexico as a trainee in a program that covered year 2000 compliance. Within a couple of months, he was offered a position as a Sales Representative. In Puebla, about two hours away from Mexico City, Alejandro was responsible for all of the supermarkets and wholesalers—a position that was out of his comfort zone, but led to lots of learning and experience in sales. In his time there, he grew his sales territory by 35% from the previous year. Alejandro’s next move was into ethical products as a Key Account Manager for Mead Johnson where he worked with infant formulas and milk modifiers. There he built a robust distribution agreement with the top wholesaler in Mexico and increased market penetration and sales. As a part of his development, he looked for another opportunity which led him to be the Marketing Manager at Pfizer Animal Health. At Pfizer, Alejandro launched two new antibiotics for cattle in Mexico. Not only did the antibiotics work well, but he built a rapport by creating a great differentiation in the market for these products and having a positive impact on the consumer’s experience. In his final position at Pfizer, Alejandro was responsible for the implementation and usage of a Customer Relationship Management (CRM) system to get all the vital information from their customers and share it with the Sales and Marketing Team. This led to achieving a 20% increase in customer acceptance in our Force Field calling plan. After his four years of experience with a CRM, he had the chance to move abroad and begin a new adventure to implement one of the best CRM’s (Veeva) in Global Implementation for Boehringer Ingelheim Animal Health in Frankfurt, Germany. The CRM was implemented in the USA, France, and Spain which fine-tuned the Core Sales Process with the Global HR and Training Departments. Alejandro started his own business as a CRM Specialist and Sales Consultant. After a few years, he decided to move to the USA. With his commercial experience, he knew Nextaff was the right business to fit into his life and plans. Alejandro is very excited to be in a new country, with a new business, and starting all over.